We're tracking native content teasers on around 20 of the bigger Swedish websites. These are our key stats from March 2018.

March continued February's high activity and growth - over 100 new sponsored articles were published every week. A total of over 440 true native articles were distributed across the sites we track, from over 130 advertisers!

The month saw 70 new advertisers compared to the previous rolling 3-month period. This includes advertisers that were active a longer time ago but started running true native campaigns again, like AJ Produkter, Lendify or BMW.

Tele2 has stayed extremely active and clear #1 with their "End-Up" campaign where they also use a lot of video material instead of longer articles. But also Postnord has stayed as active as usual while Albert has increased their activity compared to previous months.

As in most previous periods, most (>80%) advertisers ran their articles on one single site only. Advertisers that ran on multiple sites (almost exclusively within the same publisher groups) included Albert, Lindex, Skandia, EOn, Nordea, Postnord and Tele2. In early March, the first political party (Socialdemokraterna) started running a true native piece. It will be interesting to follow what role native content will play in the Swedish election campaigns as an advertising channel.

We're also adding a new section this month, giving an overview of "crowded categories" within true native in Sweden. The below data shows the Top 3 and Top 5 of categories with the most articles during a given week in the first 3 months of 2018.

The 3 most dominating categories - Business & Finance, Personal Finance and Automotive - see constantly high activity and a big number of active advertisers. But there are a few categories that are underrepresented, both in terms of number of native articles we tracked as well as the number of advertisers.

These include especially Sports and Food & Drink but also Healthy Living (training, well-being etc) and Travel. Those categories normally see high consumer interest and also campaign results (CTR, read time) - but native activity has not been extremely high so far. So brands in this field still have the chance to position themselves more easily and "stick out from the crowd" in those areas. 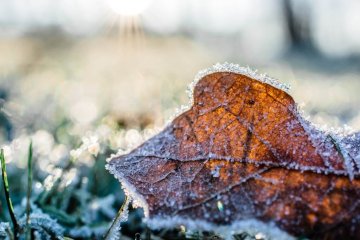 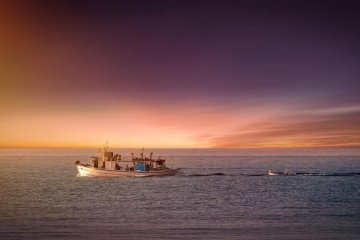